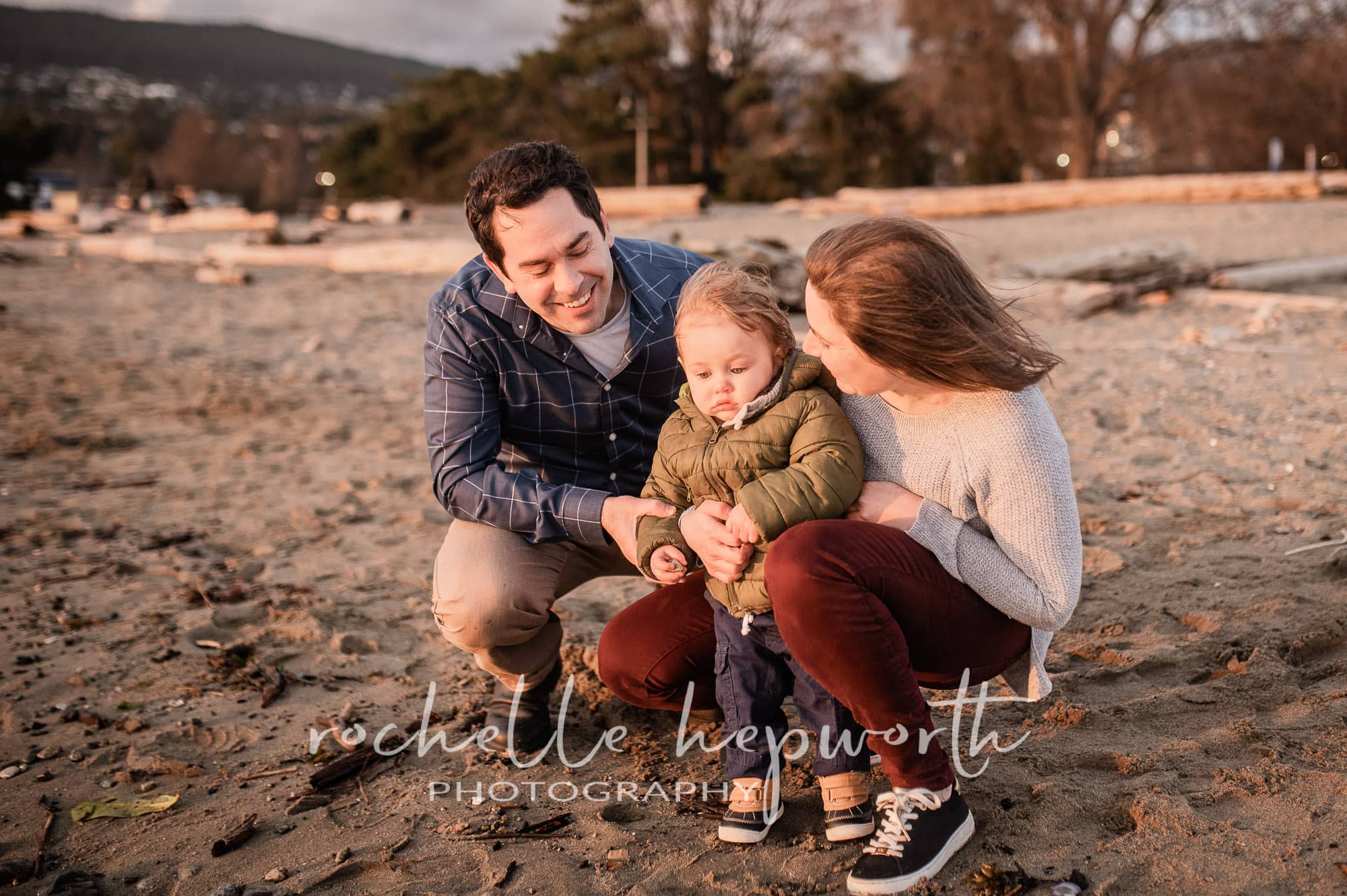 So this horrible, funny, traumatizing, hysterical, inspirational thing happened to me…

Yeah, it was all of that. And more.

On Saturday night, I ventured out to Ambleside Beach in West Van for a family shoot with a lovely family. The day turned out to be sunny, but with gail force wind gusts earlier in the day. It had died down a bit, but the remaining breeze was still bone-chilling so close to the water.

As we were taking our last few shots right at the water’s edge, I took this shot of them cuddling.

And I walked backwards right into a log that was lying right at said waterline.

And went flying ass over elbow.

I ran back, some optimistic part of me thinking it’s going to be lying right there next to the log that I fell over. But as I saw the waves break over that log, the hard facts hit. My snazzy iPhone 12 Pro was sleeping with the feeshes.

I walked that beach for another hour, until it was completely dark, hoping that the sea would spit out what doesn’t belong.

My shivering, bedraggled self in soaked jeans, boots that squished as I walked, and panicked look on my face drew a few odd glances from people whose romantic sunset I spoiled by pacing back and forth through it. A few concerned older ladies came over asking whether I had lost something, and I was certain they included “your marbles” in their question.

I finally walked away, and thereby admitted the truth that my phone was gone.

I drove home, my teeth clattering despite the turned-up heat, as the shock and implication of what happened started to set in.

You know what I cried about first? The photos.

The irony is not lost on me. My phone had been telling me “Your iCloud storage is full, your photos are not being backed up” for what I told myself was just a week or so, but truthfully had been a few months. “I’ll get to it”, I kept telling myself, as life just got busier and busier.

Only after that did I cry about the 11 months still left in paying for this lost phone. Then about the frustrating process of finding a cheap phone on Marketplace. Then about the progress on my game that may be lost now (this is where I gave myself a little shake and muttered “Perspective Rochelle!”)

At home, after a hot shower and lots of hugs, my husband suggested we go back to look for the phone. Amazingly, “Find My Iphone” still showed it alive and pinging, but the location was changing slightly all the time, as I imagined it would being washed around in the water.

I was adamant that it was a lost cause – there was no way we could find a phone in the water in the pitch dark. But the kids dressed up in winter gear and announced they were ready for an adventure (I have teens, this is not a small thing!). Hubby consulted tide patterns and announced this would be our best opportunity, with tide being at its lowest at midnight. I wanted to go be miserable under my duvet, but their hope and enthusiasm got me into the car for another 40 minute drive back to the beach.

After a late-night Walmart stop for flashlight batteries (we are clearly NOT prepared for the zombie apocalypse!) we arrived back at that stupid log. The tide had gone out about 25 feet from where I left it. The phone was still pinging. Could there really be hope?

My son immediately found some sea life in the light from his flashlight at the low tide mark. My daughter snapped 28 friends with a photo of her with the big moon and Lions Gate Bridge in the background. I devised a grid search pattern using the beach restaurant and the pier as markers. And my husband…well, he found my phone.

The tide had receded enough to expose my phone, nestled on the sand and rocks, happily lighting up and playing the “lost phone” pinging sound. It was submerged in sea water for 4 hours, washed around and banged up against the rocky seafloor … and it still worked. The screen protector was a bit scratched up and cracked (but still looked better than the spiderweb of cracks on my kids’ screens!) Not a mark on the phone itself.

I don’t want to use big words like “miracle”, but I think modern technology and fervent prayers make for a powerful team.

I feel a bit silly sharing this story when there are so much bigger things happening in the world that really needs and deserves actual miracles.

But I also know that sometimes reading a good-news story like this is all that’s needed to keep your own little spark of hope alive, and a spark is all that is needed to start a fire.

And back up your photos! 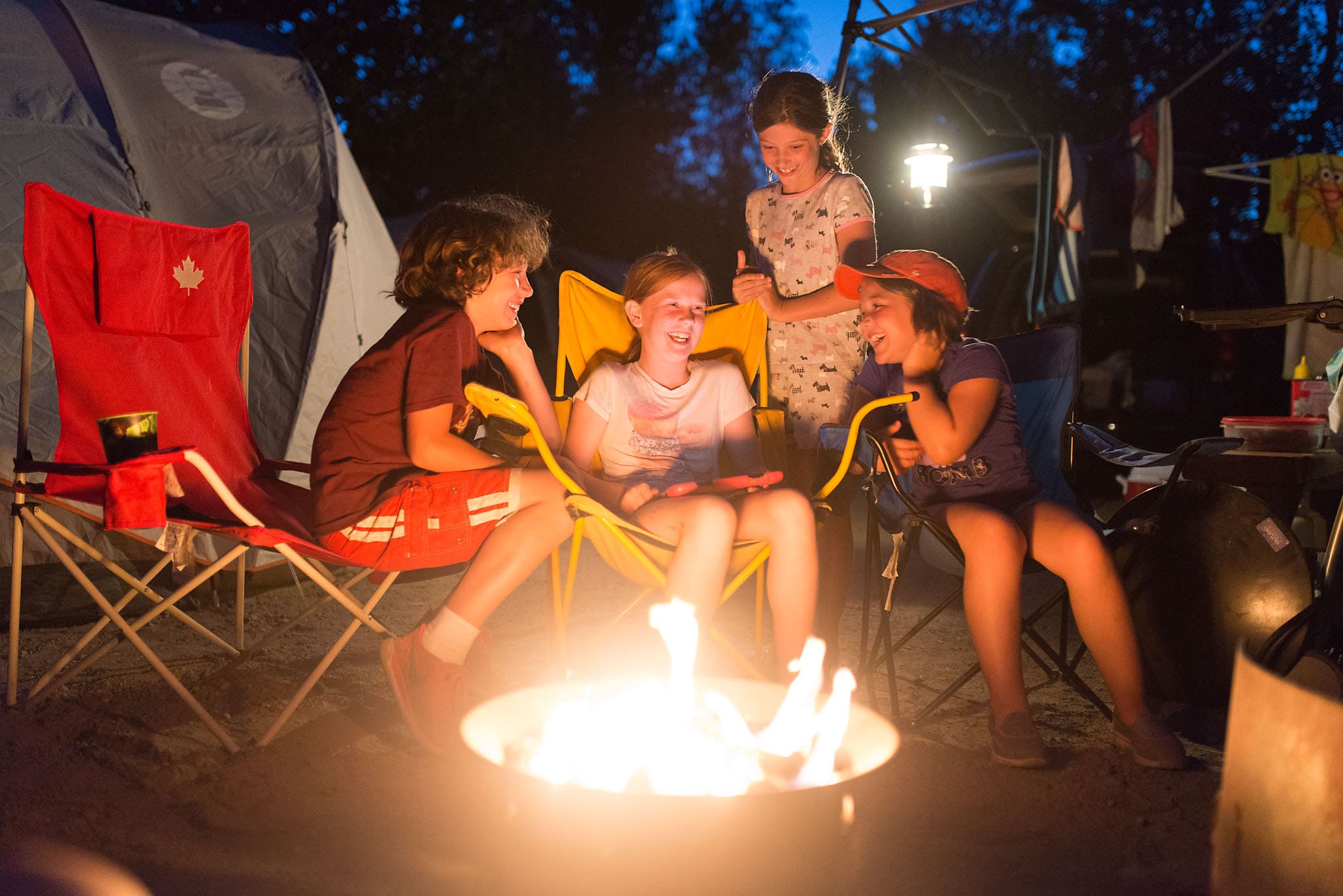 Be sure to scroll down to the bottom for a slideshow of all our favourite images! A camping trip is not necessarily the best place to bring your big-girl camera to take photos that tell stories. There are the obvious logistical issues … plenty of opportunity for expensive gear to be damaged with all that… 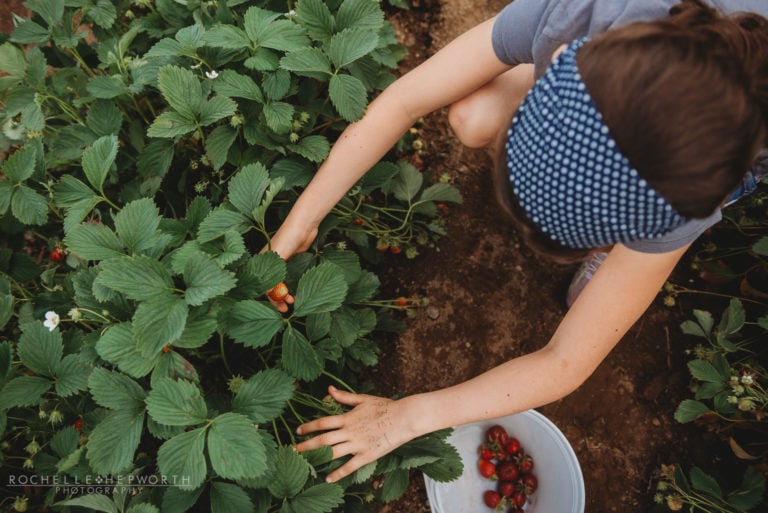 Our 100 days of summer story started last week – be sure to read about Days 1-7 in that post! After the uncertainty of the first few days, we’ve settled into the groove of this new routine. This week, we checked off quite a few summer regulars. Day 8 – Go on an adventure Day… 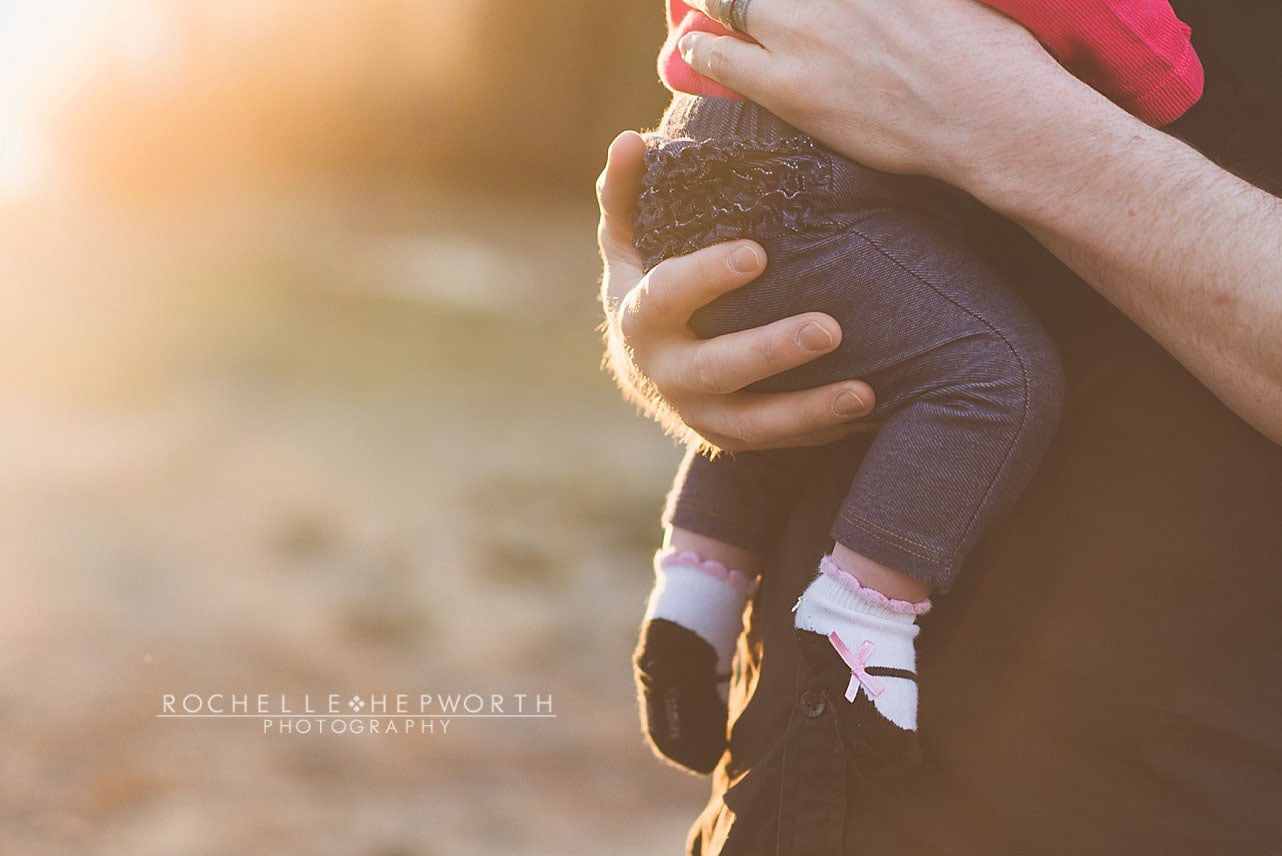 I was excited to meet new parents Mark and Adrienne on a crisp Port Moody afternoon for their first outdoor family photo shoot at Rocky Point. Oh boy, they were just beaming with pride as they introduced baby Brooklyn to me. What a little doll she is – and Mom was quick to admit that… 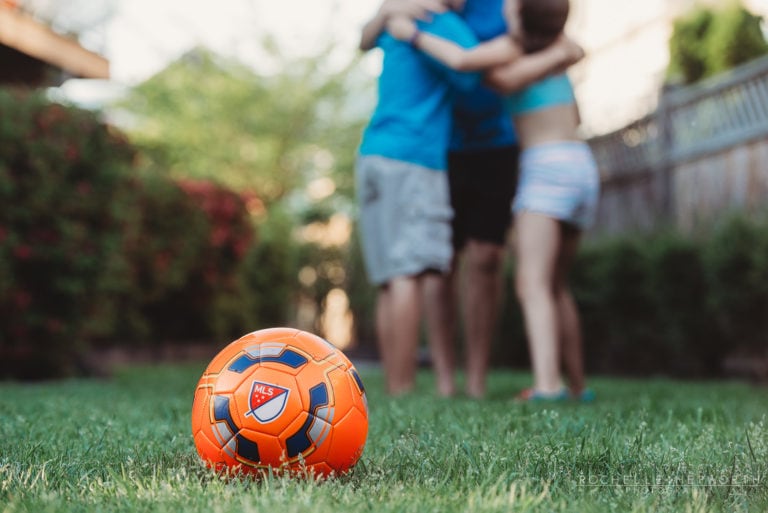 100 days of summer… During those wet, cold, dreary days of winter, this seems like a dream sometimes. Summer seems a lifetime away, but then we see the tulips peek out, and the cherry blossoms coat the city, and the little flame of hope gets ignited yet again. And then, before we know it, May… 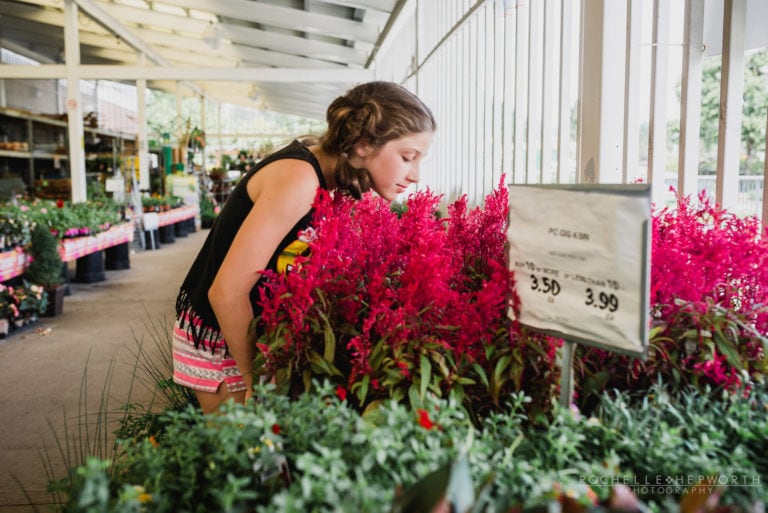